On the arrest, Pappu Yadav said – ‘Nitish wants to infect Corona and get me killed’, RJD activists hit the road.

‘Drishyam’ style murder: Man killed by brother and buried in backyard in Kerala 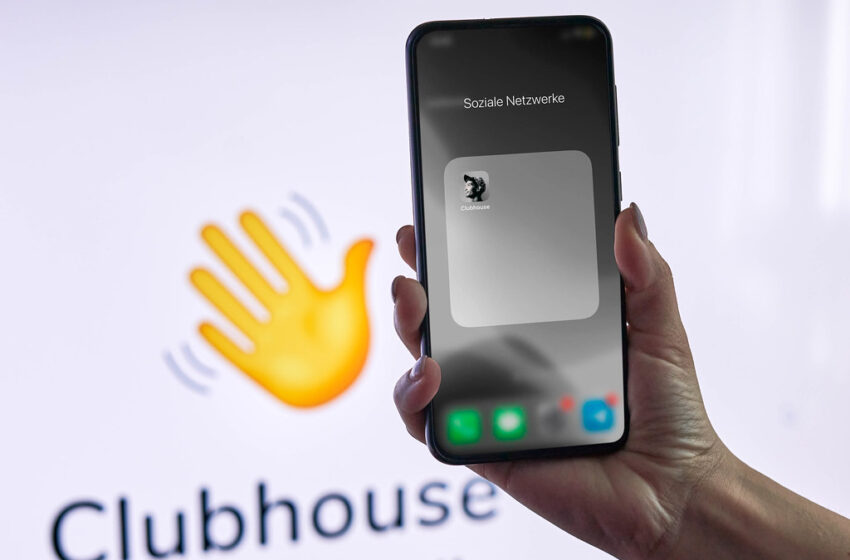 The personal data of some 1.3 million users of the social audio app Clubhouse has reportedly been leaked online. According to Cyber news, the scrapped data posted on the hacker forum can be used to carry out phishing or other types of social engineering attacks targeted by cybercriminals, and such databases can be used by threat actors, Which can also be used to break passwords and Profile.

However, the clubhouse has denied reports of any data breach related to its users’ 1.3 million scraped records. To clarify its stance, the company said on Twitter, “This is misleading and inaccurate. The clubhouse has not been breached or hacked. The referenced data is all public profile information from our app, which can be accessed by any app or our medium. Can access from. ” API. ”

“Especially determined attackers can combine information found in leaked SQL databases with other data breaches to create detailed profiles of their potential victims. With such information in hand, they staged a lot of phishing and social engineering attacks. Or can even steal an identity. Against those whose information has been exposed on the hacker forum, “the report said.

For those who are unaware, Clubhouse is an invitation-only social media app for iOS that facilitates auditory communication through rooms that can accommodate groups of 5,000 people. The audio-only app hosts virtual rooms for live discussions, giving individuals opportunities to participate through speaking and listening.

Recently, the personal data of more than 500 million LinkedIn users were hacked and put for sale on hacking forums. LinkedIn confirmed that the leaked data was not a breach, but was actually an aggregation of data from several websites and companies.

Earlier this month, personal data of about 533 million Facebook users, including 61 million Indians, were re-joined online after a hacker posted details on a digital platform.

On the arrest, Pappu Yadav said – ‘Nitish wants to

Top 3 Amazing ROBOTS that proves that robotics is a

‘Drishyam’ style murder: Man killed by brother and buried in

Allu Arjun to Alia Bhatt: 7 Celebrities with most amazing

Horoscope 6 February: Know how Saturday will be for you,